I know NO gay people who would EVER have taken my path. My path was a cumulative effect* of knowing I was gay from the age of six, growing up in a VERY conservative right-wing family; after three suicide events, becoming a religious extremist (Charismatic Fundamentalist Christian) and absorbing the OVER-THE-TOP religious programming which I subjected myself to -- always knowing my life was hanging from a fragile thread. Aware that IF I was ever discovered to be who I really was, that thin thread would snap, causing everything I cared about to come tumbling down. Everyone has a different cracking point. Some would have cracked sooner, others later or never. I reached mine after living 34 years on a thin edge. My husband, never cared about anyone's acceptance - what happened with me, never would have happened with him.

*  It was much more than that I am gay, it WAS my hardline - things are black or white upbringing, ultra-conservative political views, extremist religious beliefs and that I over-emphasized the importance of the era and culture I held up as the benchmark of how to be.     -  Every parent can question, "Which would you rather have, a gay son -OR- a dead son? — That's always another option.  -
I was wrong. I had mental problems and I went off the deep end.

What made me go off the deep end are NOT justifications or excuses. The dam broke. When it is investigated why the dam broke and then the reason why is discovered, it is NOT a justification/excuse for not doing whatever it was that could have been done to secure the dam. I speak my "WHY" so that others will be true to their real selves and thereby avoid breaking (or even getting into the 'damn' situation in the first place). Not being true to self (eventually) always results in collateral damage...which is wrong and painful for all involved.
I am humbly & greatly sorry for all the harm my damn situation brought to everyone.

"Why Leave & Return 17 Years Later?" can be found under the heading 'Understanding' (scroll down just a bit).

At 3:57pm MST Wednesday, April 7th, 2010, I was declared to be legally alive - after being declared dead on March 6, 1997. Today, the 8th, the process of truly becoming 'the un-dead' with various governmental agencies begins.

Here is the statement read in Court yesterday after being declared un-dead:
It doesn’t happen often; every time some one returns from the dead – someone has something to say about it.

It’s as though I stepped out of an alternate universe, where I was fully accepted as the gay male I’ve always been, into another’s world; having to deal with issues left by another man.

That other man was so angry about being gay that he lost his family and friends. I was so busy being angry about it; I didn’t realize what I had. I was wrong. 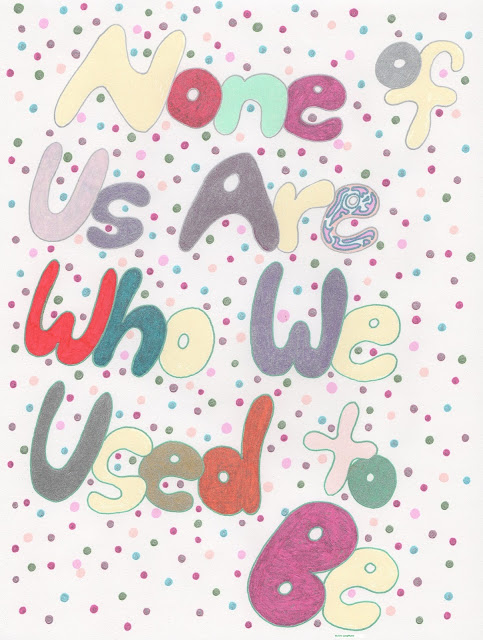 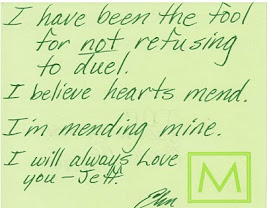