This Says It All 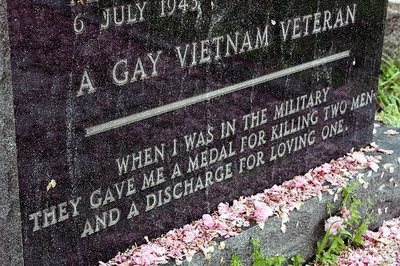 How can loving someone EVER be wrong?
IT CAN'T!
*
Posted by thatwastheact